GOA (Dream of Every Teenager) 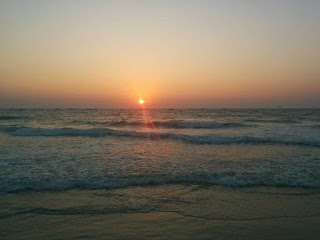 We were 3 friends(Akash, Dinesh & Ankit), after completing our academic internship of 6 months, decided to go on a trip for refreshing our mind and getaway from our hussle bussle life (as 9 to 5 job is always boring for all). After discussions, we fixed our destination to GOA (dream of every teenager once in life). Once the destination was fixed, the next question that came in our mind was when to go there (best time to visit) NEW YEAR or VALENTINE'S DAY. As January was fixed for my brother's marriage celebration, so February was finalized for Goa , but unfortunately seats were not available. We were disappointed and thought to drop our plan but thankfully tatkal made our dream come true. 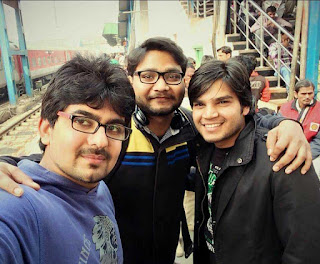 Finally the day came, we were very excited about our trip. We met directly at New Delhi Railway station and took our seat.
DAY-2
The total time taken  by the train to reach Goa is around 30 hours. while spending our second day in the train, we met a guy who was also travelling to Goa and now we were 4 instead of 3 . We reached Goa by 11:00 pm and took cab to our Guest house, that was near to Calangute beach . 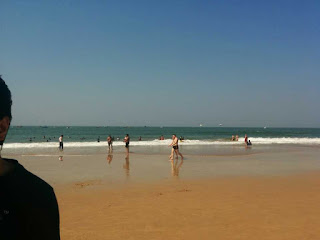 On reaching our guest house, we freshen up and went to beach . It was around 4 a.m in the morning but the aura of the place made us forget all our tiredness. In the morning , Ankit received a call and we got to know that one of our friend is already in Goa with his family.
After a peaceful snooze , we took shower and went outside , hired a car and started our local sightseeing while heading towards Panjim . We decided to join the carnival that was supposed to be held on Valentine's day there. After a long fun-filled day, we went back to guest house and took some rest. Spending night on Calangute beach with friends while enjoying the music of water waves ,beer in hands, and cold breeze, gave an awesome feeling!! 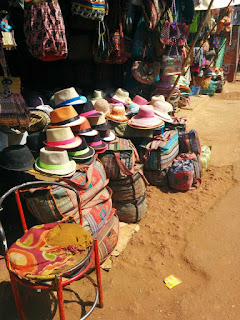 DAY-4(Baga Beach)
The 4th day was the best of all. After enjoying our sumptuous breakfast we went for water sports. When we reached there, my friend with family was waiting for us. After reaching there we started doing water sports, water boat ride,water skiing, para sailing and jet skiing but the best one was Banana ride. After finishing of water sports, we felt tired and took lunch and went to guest house for rest. After taking some rest, we again went to beach and take photographs. Varun Dhawan was also coming on the same day in Goa. In the night we went to see him and with this our day is over . 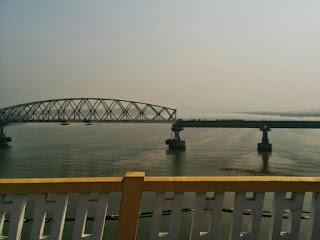 DAY-5(Anjuna Beach)
The 5th day starts with planning. Where we will go?? We have many places to go but less days to visit, so we decided to go Anjuna Beach. After reaching Anjuna Beach we spent some time there . . After Anjuna Beach we did local sight seeing and went to our guest house and went to Bagha beach and sat there for sometime. 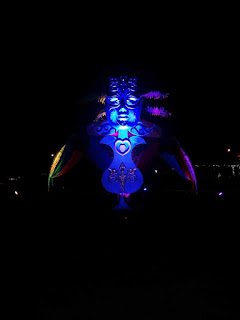 DAY-6(Panjim)
Finally the day came. Valentine's day, we woke up early in the morning and left to Panjim for the carnival. After 30-45 minutes we reached Panjim and joined​ the carnival. Many groups were performing at that carnival, it was something that I can't forget in my life. Well planned, well coordinated. Awesome performance was given by the groups and members who participated in that Carnival . We spent our whole day in that carnival and we enjoyed to the maximum.
DAY-7 (Old Goa)
This day, the 7th, was our last day and we had to leave for Delhi in the evening . We decided to go to Old Goa and did sight seeing. After that we took bus to Vasco da Gama Railway station. Some buyed feeni for their fathers and relatives. While returning from Goa we meet some Kashmiri guys they spent the full journey from Goa to Delhi with us only.

Popular posts from this blog

A weekend trip to Shimla (Queen of Hills) 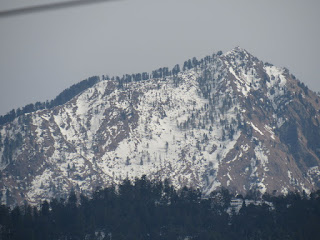 This trip was suddenly planned with office colleagues, we were 8 peoples and decided to go Shimla. We booked the cab and planned to start our journey at 1 am in the night, we all are excited and some are more excited (including me) because they are going to watch snowfall first time in their life. Plan includes Travel from Noida to Shimla and from Shimla to Noida in 7 seater Toyota innova and stay for a night in Hotel Woodland (Budget Hotel), Shimla. We started our journey on 14th January at 1 a.m. from Noida. The driver was friendly and jolly by nature, he adjusted 8 people in 7 seater innova. We played music and enjoying till we stopped at Amrik sukdev dhaba (famous for parathas), Murthal. We had parathas at sukdev dhaba at murthal and we started our journey again, but our driver was feeling sleepy and giving weird reactions so we asked him to stop and to take a power nap of half or an hour. He took power nap for 45 minutes and headed towards our destination. We enter
Read more

Globetrotter
By Profession I m an Architect and i love to travel. Whenever you get time, just pack your bag and start exploring new places and share your experience with the people having same passion like yours .